Think Like a Publicist: How to diagnose the real news in your business The Launch Blog 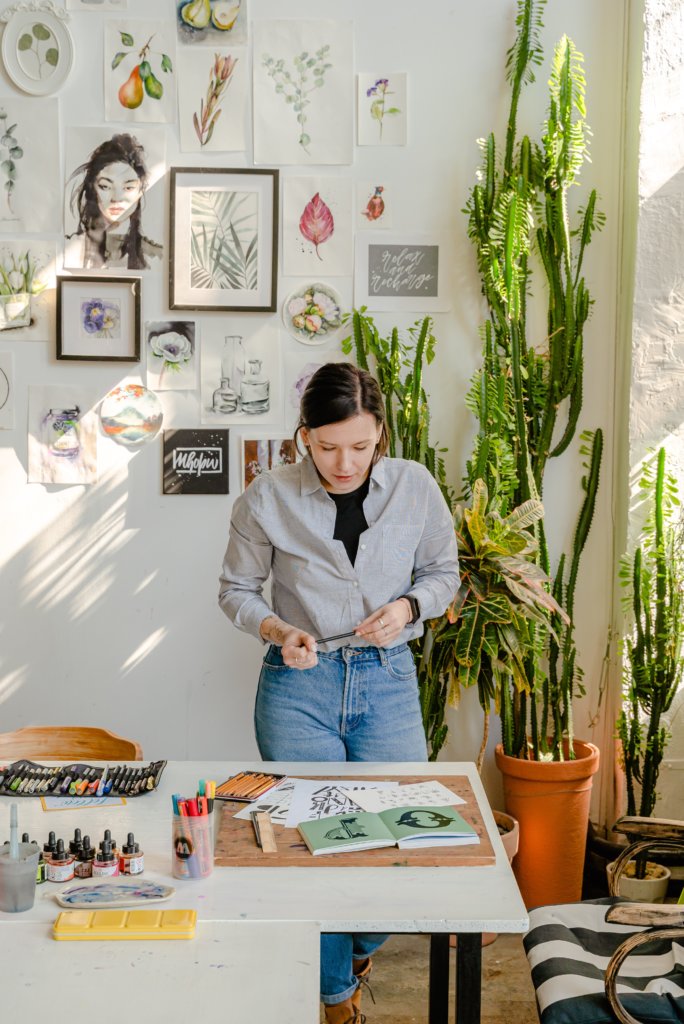 Think Like a Publicist: How to diagnose the real news in your business

It might surprise you what journalists will and won’t consider news. Something you believe is a shoo-in for a Forbes cover, may not actually be that newsworthy. And something you would never have considered worth mentioning to the media – with the right angle and framework – could be JUST what they’re looking for.

If you’ve been reading our blog, you know how to kickstart PR for your brand, but how do you know if you’re objectively applying these methods to what is happening in your business? Your business is your baby; EVERYTHING feels timely, impactful, prominent and unique to you! But will the media feel the same?

Scenario 1: You’ve spent months creating a new product. Late nights, nervous breakdowns, obstacles, delays, and blood, sweat and tears went into development. Now, you’re finally ready to release your new baby to the world. You’re sure it will be received with morning TV segments and glowing reviews everywhere from GMA to GOOP. After all, you worked so hard on it, how could the media not be just as excited as you?!

Scenario 2: You’ve re-formulated a product or created a new and improved version. You only made a couple of tweaks to it, and slapped a ‘new and improved’ sticker on the packaging. You already launched the product to media, so it’s probably not worth a whole new press release and pitch, right?

If you re-formulated something, it means there was a problem with the product – that you needed to solve. What was the problem? Why did you solve it? If you had a problem with the product, it probably means consumers did. It probably means there are other companies and competitors out there giving consumers the same problem – but maybe they haven’t solved theirs yet. Maybe it’s part of a bigger problem that affects your industry as a whole. What does it mean for jobs and/or the environment? What about the economy? How does your decision to reformulate, reflect the wider industry climate and what does it mean for consumers in a big-picture sense?

The media LOVES telling consumers about problems and then being able to offer solutions, and they love an accountability story.

NEWS VALUES (AND WHEN THEY REALLY APPLY)

Here are some examples of how a typical small business owner might interpret news value vs a publicist/ journalist:

What you think is timely: my product launches this month. It’s new, and new = timely, right?

What the media thinks is timely: you took out an ingredient from one of your formulas, just as a massive expose/major study came out which revealed how damaging or dangerous it is, sparking a national media conversation that you just became a part of.

What you think proximity is: I opened a new business/office in a new suburb or city. I’m new to the neighborhood so the local media will care that I’m here, right?

What the media thinks proximity is: How your new business opening in their community speaks to the bigger picture about new business growth in the area, including year on year statistics, percentages, dollar amounts affecting the local economy or the local real estate market.

What you think is impactful: everything I do, I’m all about impact!

What the media thinks is impactful: something that actually tangibly and/or dramatically changes the lives of their readers/consumers, something that challenges the status quo, anything that impacts jobs, the economy, the environment, minorities or takes strides forward for equality, safety or health.

What you think is prominent: It only counts as prominence/celebrity if Kim Kardashian promotes my product on Instagram, and I can’t afford $1M per post!

What the media thinks is prominent: Wider stories involving celebrity trends. Of course, it would be amazing, but a celebrity does not have to have actually engaged first-hand with your business. If they’ve been seen in the media wearing something similar to what you produce, talking about the industry you’re in, or singing the praises of a trend or style that your business champions or specializes in; congratulations – your news just got newsier.

What you think is an oddity or unique: everything we do is unique, we’re trailblazers.

What the media thinks is an oddity, or unique: Something bordering on bizarre that nobody has ever heard of before, or an unlikely combination or pairing of people or activities. Think of the Puppy Bowl during the NFL Superbowl – it works because people don’t usually connect cute puppies and brutish sports.

Think outside the box:

Eg; “Three tech CEOs will compete in a horse-braiding competition for charity. The millionaire city-slickers will each have 10 minutes to coif the tails of the 2016, 2017 and 2018 Kentucky Derby winners before judges decide who takes the blue ribbon and a $500,000 check for donation.”

What you think is relevant: I hired someone new. I read online that new appointments are a good reason to contact media.

What the media thinks is relevant: Unless you stole Evan Spiegel from Snapchat and appointed him your new Co-President, focus on hires that speak to a bigger picture story of relevant and topical HR concerns being talked about in the media.

Like the gender pay gap for example. Did you hire a woman, a person of color or a trans person for a traditionally cis/white/male position? What is your business doing to close gender or racial pay gaps? Did you start a new internship/mentorship program for under-served communities? Did you partner with a university to become part of a graduate program? Did you just appoint somebody who has a history of working with celebrities and/or generating a lot of money? These are the types of hires/HR moves that warrant a news story.

What you think conflict is: something too dangerous for your business to be involved in. Reputation is everything, right? Better to play it safe.

What the media thinks conflict is: today’s media landscape is all about conflict and turmoil. What is happening politically and socially affects business. If you and/or your company takes a stand on something, even if it’s a controversial issue, you can establish yourself as a strong voice, a change-maker and an authority on the subject.

Before you dive into this alone, because it can be a minefield – consider some media training – it can really help you get it right. And if you do get it right – one story can pay dividends and spurn ten more.

Did a journalist just put your number on speed-dial? Look at you! You just became a go-to source for future articles on the same subject.

If you have a PR idea, but aren’t sure if it’s newsworthy – send us your idea to hello@thelaunchpr.com and we’ll give you our honest opinion. Happy pitching!

Why you should stop doing one-off social collabs